Since this summer, FUERZA BRUTA WA! has been held for a long run with lots of contentsfor every season and events. Even if you’ve already watched it once, you can never predictwhat will happen next. For this Halloween, they have also provided lots of fun events withgood deals. The “DJ night” of FUERZA BRUTA WA! which is already a classic event inother countries has made its debut in Japan’s Halloween week.
FUERZA BRUTA WA! is a special place where the performers and the audience creates astage together, and this “DJ night” is definitely one of the indispensable contents.After your 5 senses get triggered by the performance of powerful acts of the casts, themusic, the lights, the water and wind and as the “DJ night” starts, the place will change intoa party space where you can enjoy your drinks while being part of an entertainment youcan never experience elsewhere. 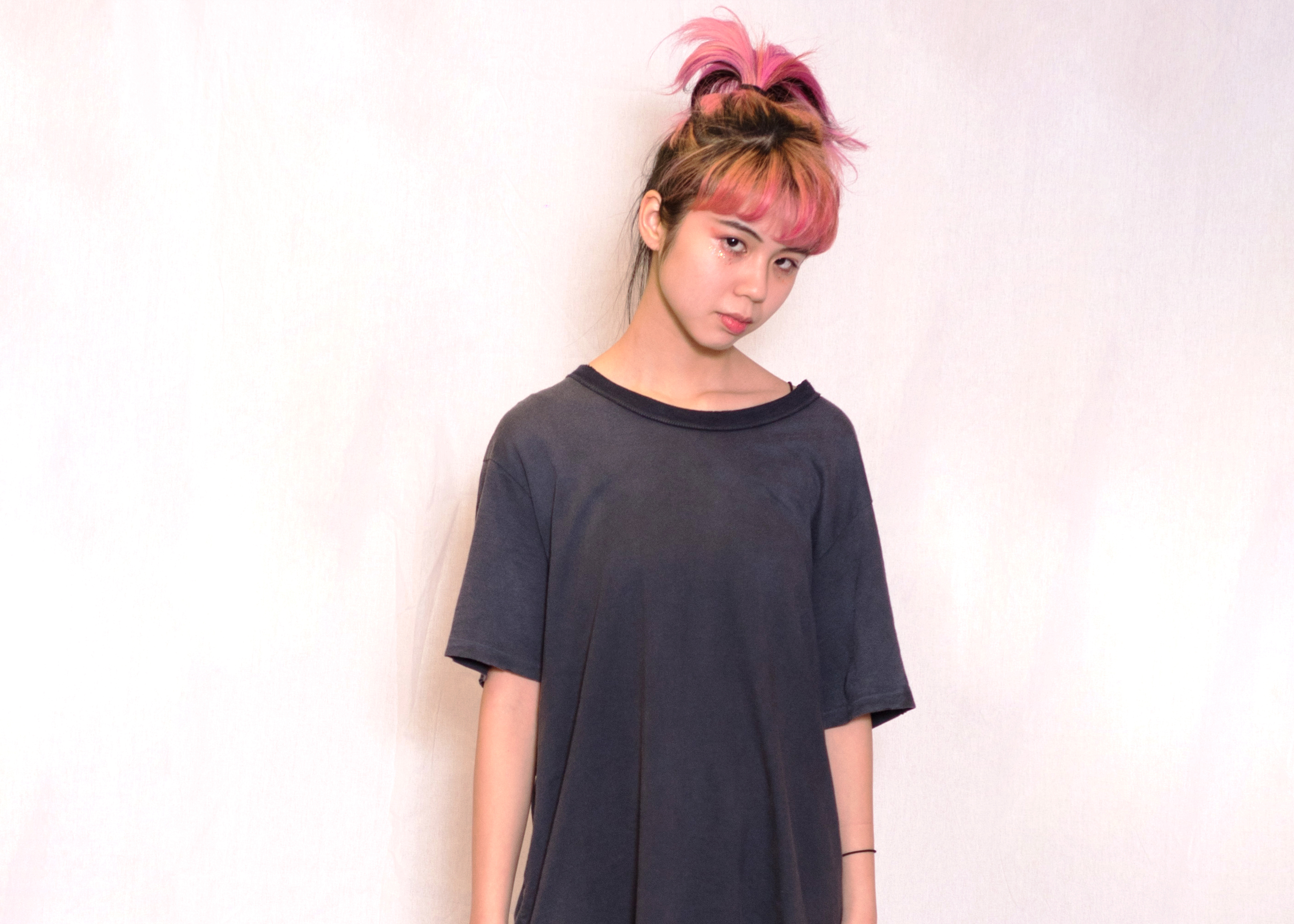 DJ moe is the youngest Japanese DJ who has performed in the mainstage of Ultra Europe held in Croatia. She has also performed in big festivals held all around the world such as EDC JAPAN, electrox and such. Her DJ skills and variations of music and fashion made her the DJ icon of the next generation. She has performed at “AUDIO 2015” when she was 18, and this became her gateway to perform with famous worldwide artists.
In 2017, she has started her own radio program on block fm. “mtmt_talk”, and invited guests such as Flume and Mija. Her original song “Babe” was picked up at Skrillex’ label “NEST HQ” and has been remixed by top artists in the world. Her style is not limited only in music and she has been nominated as an official blogger for NYLON. 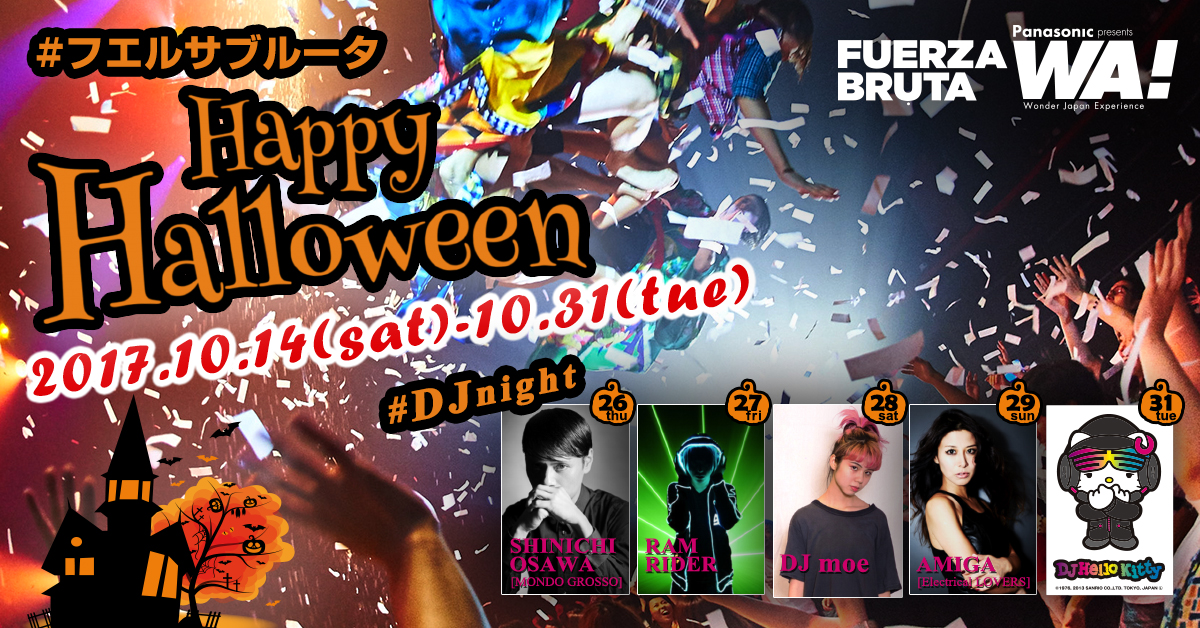