A joint performance of the world’s Top DJs and DJ moe and HANABI from Japan! 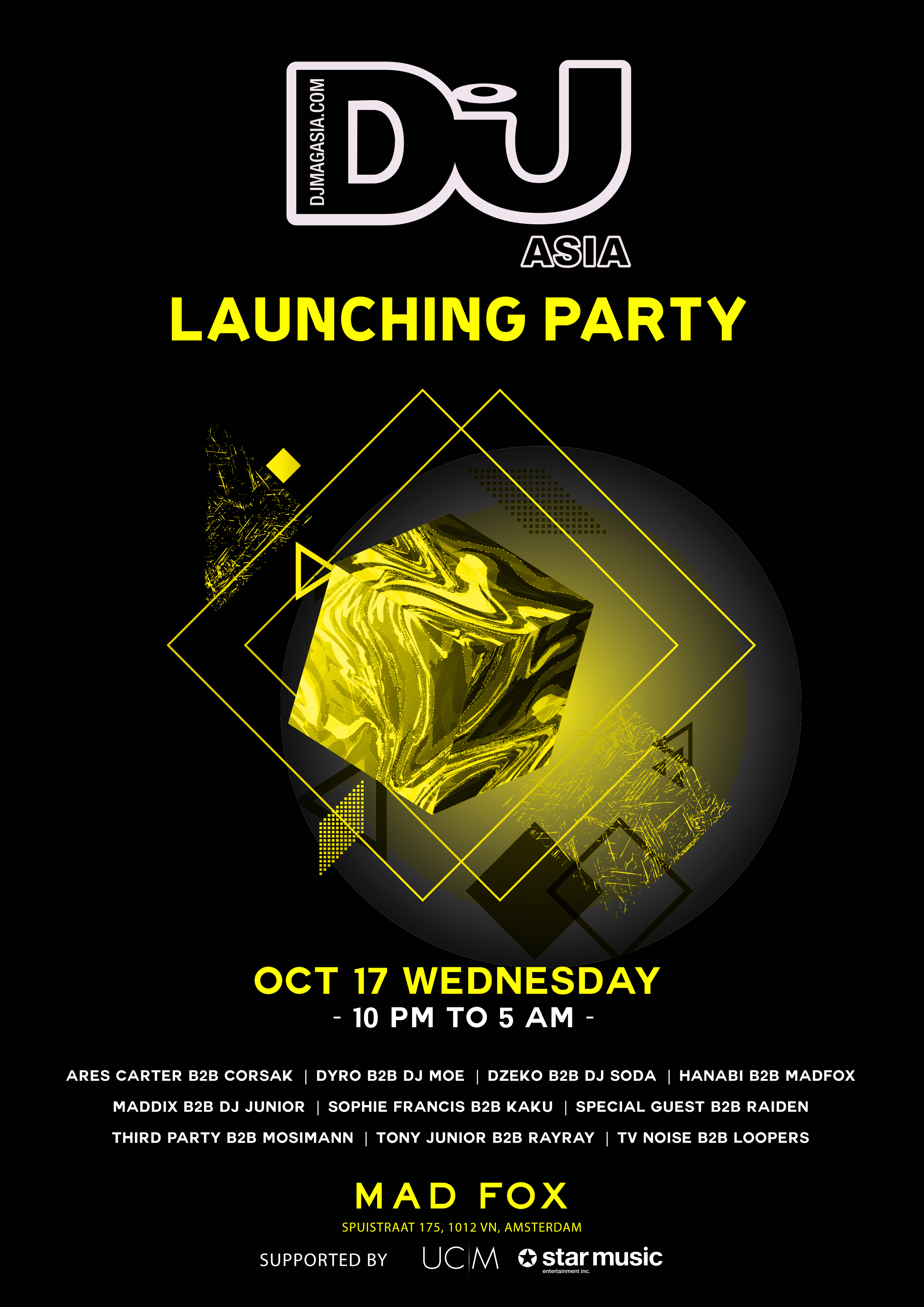 This event was held in the birthplace of EDM, the Netherlands during the Amsterdam Dance Event (ADE) which was held for 5 days from October 17-October 21. ADE is a festival which you can enjoy from day to night. With over a thousand events, 400 conferences, and bringing in over 2,500 international artists. This is one of the biggest club festival in the world.

DJ Mag (DJ Magazine) has published its first copy in England in the year 1991, and has been issuing its copy every month featuring dance music. This magazine is well-known to DJs and club fans, and is now being issued in more than 10 countries in the world. WHAT IS “TOP100DJS” is one of the best column in the magazine. A world ranking of DJ’s ranked by their achievements and votes of the listeners. Being included in this ranking is one of the dreams of the DJs around the world. 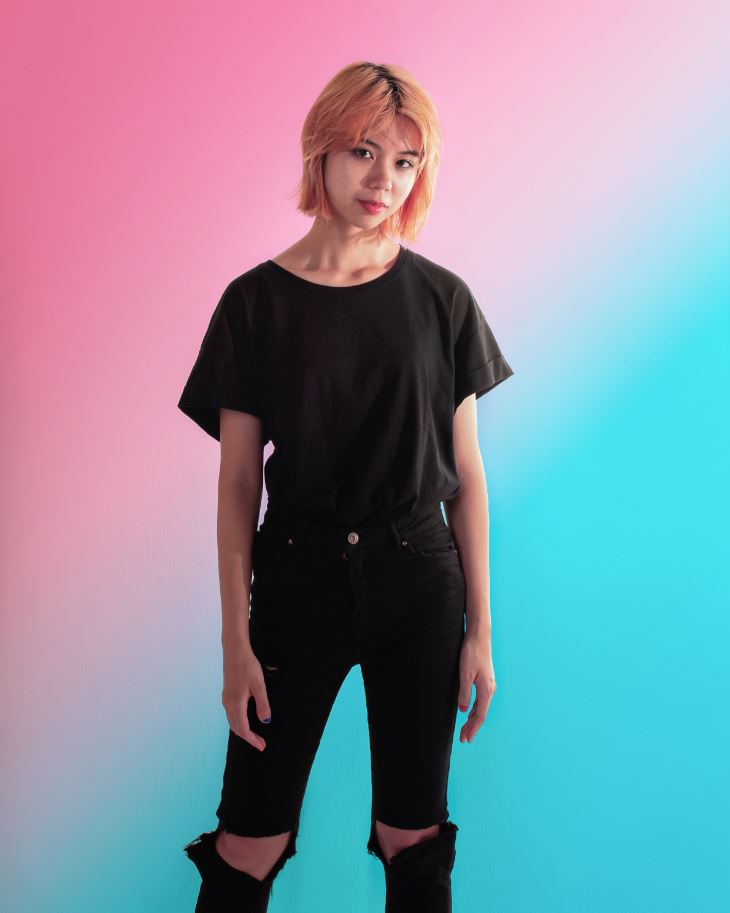 DJ moe is the youngest Japanese DJ who has performed at “ULTRA EUROPE, AUSTRALIA, JAPAN”, “EDC JAPAN, CHINA”, “DWP” , “Songkrazonic”, and the first DJ in Japan who made its Asia Tour sponsored by NIKE.
She has performed in clubs and festivals held in more than 10 countries in the world, and her DJ skills and variations of music and fashion made her the DJ icon of the next generation.
At the age of 18, she has performed at the Audio Tokyo Electronic Music Festival, and has performed with RUSTY KID, and since then, she has been performing with other renownedDJs.
DJ moe has started her own radio show in the biggest dance music radio channel “block.fm” and invited special guests such as FLUME and many more. Her original song “Babe” was picked up at Skrillex’ label “NEST HQ”. Her original song “LIGHT YEARS / DJ moe feat. Tashka” which is released in 2018 ranked 1 st place in the viral chart of Spotify Japan.Her style is not limited only in music and she has been nominated as an official blogger for NYLON, and as the model for the street brand “Neon Mafia”.

A creative group of performers with DJs and Japanese traditional music and state of the art technology. HANABI’s original song was ranked in the 1 st place in the music chart of “国名”. They have performed in big events such as the Jinguu Gaien Firework Festival, and the Japan Festival held in The Netherlands. Their activities were featured in many medias such as the “Nihon no Geinou” whis was broadcasted in NHK.