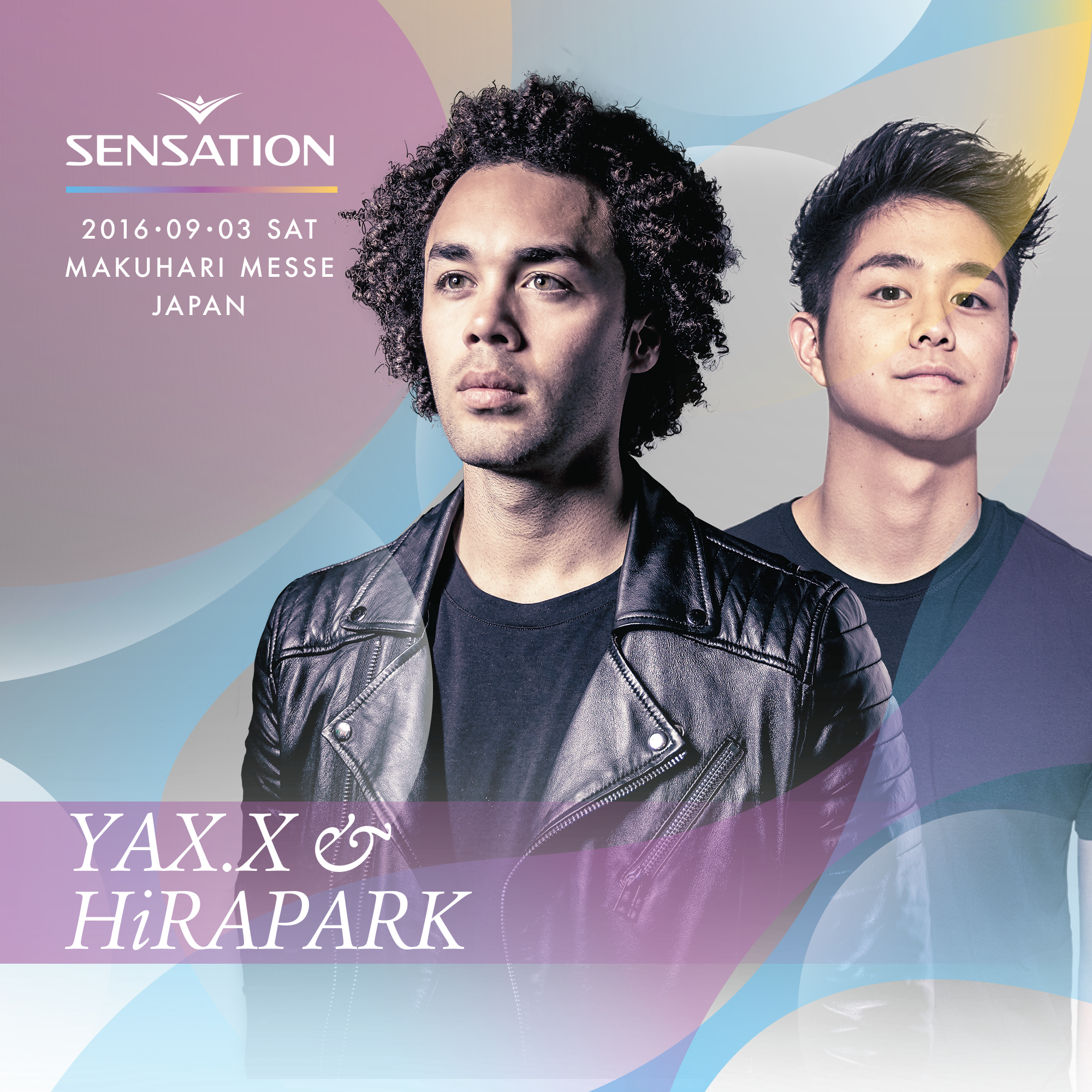 The popular festival, SENSATION, which is also known as, “The most beautiful festival in the world”  has landed in Japan.

With only being 18 years old, he became the first Japanese DJ to perform at SENSATION.

He performed a B2B style with Netherland’s well-known DJ, YAX.X, and they produced the theme song for this event called “Neonlights” released by ID&T.