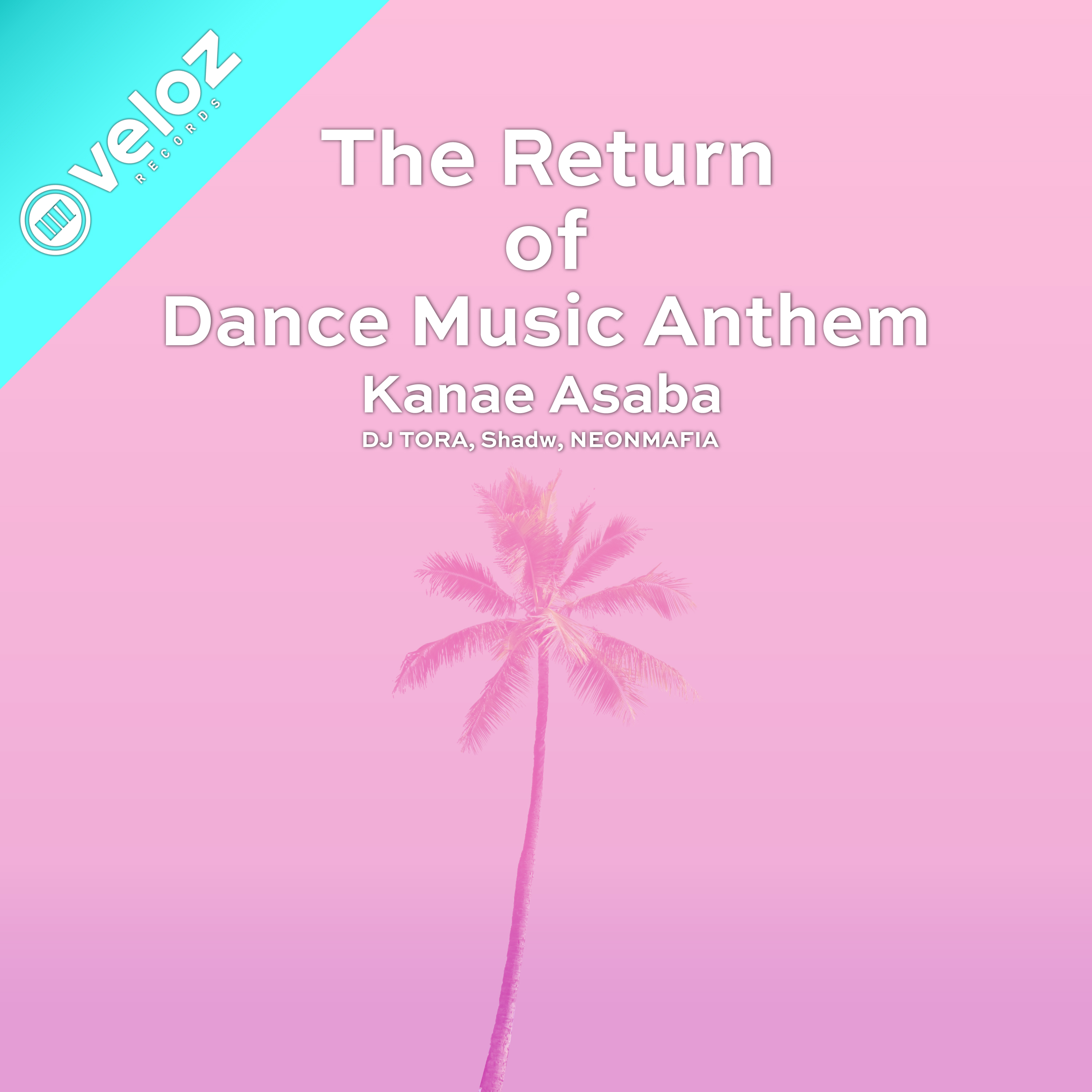 This album was produced by “DJ TORA” who successfully released his 13 continuous release which started in this year’s January till the end of March. He is also a successful DJ who has performed in numerous ULTRA MUSIC FESTIVALS and events around the world. With DJ TORA, “Shadw” a DJ / Producer who has released from Hardwell’s label, Revealed Recordings and “NEON MAFIA” a creative team of music and videography also participated in this project.