DAISHI DANCE is a DJ/Producer known for his authentic Japanese piano sounds and dance music who is known in Asia, while DJ TORA is a legendary DJ, who has performed in big international festivals like “Ultra Music Festival” and such. He is also the sound producer of “ATOM TOKYO” , a club located in the center of Shibuya, Tokyo. Both are Japan’s top DJs and has collaborated with Star Music Entertainment creating a new music label “TORii”. The name “TORii” came from a Japanese word which means a gateway of shrines. The concept is to create a world-class dance music from Japan, and will be produced by “NEON MAFIA”. Their first release will be on January 1st, and will be continued with 2 more nonstop releases. Their first release will be “Renovation. (ReBOOT2021)” an updated version of “Renovation.” which was released 2009. The new version was made by the Yoshida brothers and Himegami, creating dynamic Japanese melodies with Tsugaru shamisen sounds. The second release is a dance tune by DJ TORA and the international singer “Chad Kowal”, “Voices In My Head”. A song with an addictive melody with fresh yet emotional sounds which will definitely be played in clubs and festivals this year! The third release will be “BODY FUNK” created by DJ TORA and DAISHI DANCE collaborating with sound producer “Shadw”. A tribal sound with a toxicating melody and catchy vocals. All 3 tunes have their own originality which brings out the color of “TORii”, that can only be created by the 2 producers.  Stay tuned for the 3 continuous releases of  “TORii”! 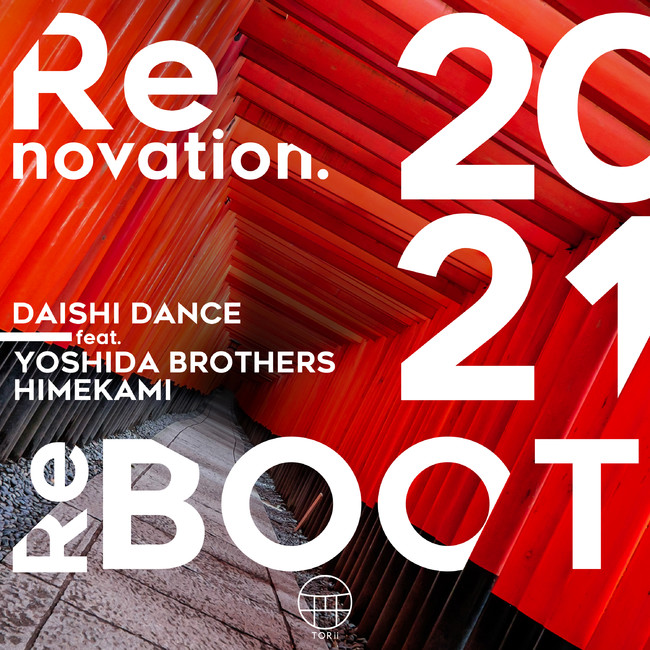 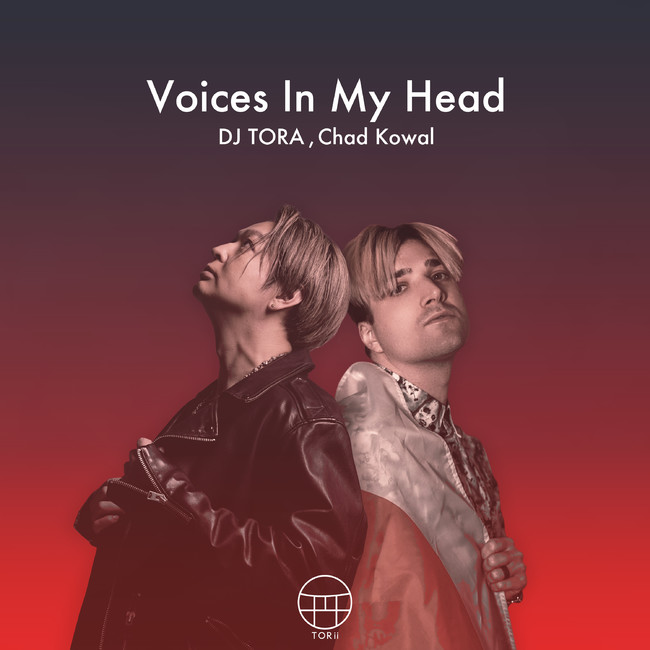 Title: Voices In My Head 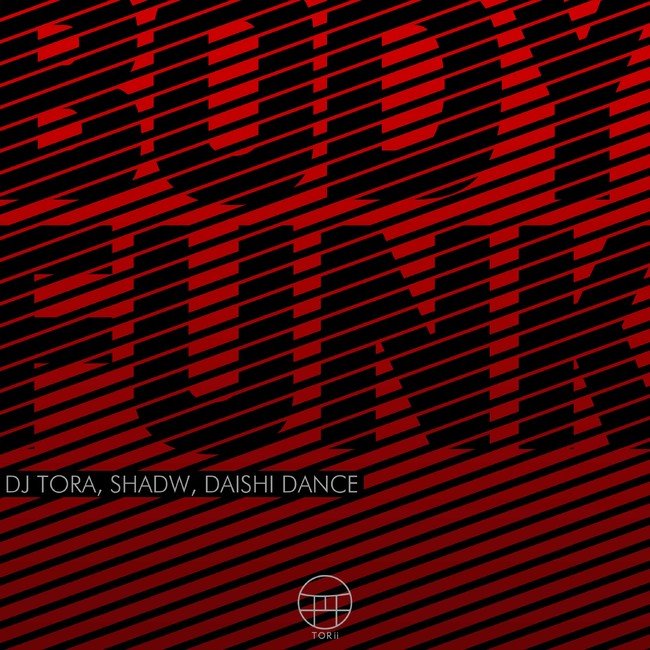